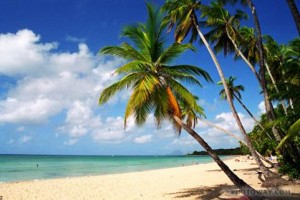 After intestinal absorption and cutaneous production, vitamin D3 is transported to the liver where it undergoes initial processing (hydroxylation), the second takes place in the kidneys releasing the active form 1, 25-hydroxyvitamin D3. This hormone reaches the nucleus of target cells and regulates the expression of many genes.

Vitamin D intoxication with renal stones and hypercalcemia may be observed when serum levels of 25(OH)D are greater than 150 ng/mL (374 nmol/L). (80)

The role of vitamin D is to maintain blood levels of calcium in the norms in order to preserve cellular functions. 1,25 (OH) 2 vitamin D maintains serum calcium in promoting intestinal calcium absorption and ensures the mobilization and release of calcium stored in bone tissue. Deficiency in vitamin D and / or calcium can lead to a defective bone mineralization which may be responsible for tuberculosis, osteomalacia, osteopenia and osteoporosis.

2. Involved in our immune system

Vitamin D deficiency has been correlated with an increase in  frequency of many types of bacterial, viral and fungal infections. It is involved in the first lines of defenses and coordinates innate immune and adaptive systems.
3. Immunomodulatory action
Low serum levels of 25-OH vitamin D are associated with autoimmune diseases including multiple sclerosis, rheumatoid arthritis, Crohn’s disease and type 1 diabetes (considered as chronic autoimmune disease) vitamin D has an immunomodulatory action.
4. Involved in insulin production
Vitamin D plays a role in insulin production, optimized blood levels of vitamin D should be part of the therapeutic approach to type 2 diabetes.
5. Vitamin D and cancer 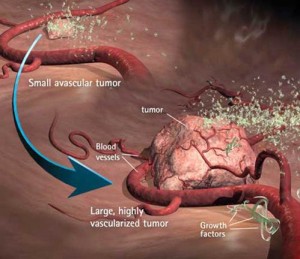 Vitamin D plays an important role in reducing the risk of breast, colon and ovarian cancer as well as lymphomas of Hodgkin and brain cancers. Vitamin D acts on the tumor microenvironment inhibiting cell proliferation and the formation of new blood vessels (angiogenesis) needed for the growth of the tumor and its spread throughout the body. Vitamin D also induces tumor cell death (apoptosis). The most likely explanation of this effect is related to the antitumor fact that the 1, 25-OH vitamin D control directly and indirectly many genes important for cell cycle, cell differentiation, angiogenesis and apoptosis.

Vitamin D and cancer risk. A large study published in 2007 showed a reduced risk of developing cancer by 75% among those who received supplementation with 1200 IU of vitamin D3 per day.

Vitamin D and breast cancer. A study of 1,760 people showed that levels of 52 ng / ml 25-OH Vitamin D reduces by 50% the risk of breast cancer compared to those who had serum levels less than 13 ng / ml. These serum values correspond to a daily intake of 4000 IU.

Vitamin D and colorectal cancer. Patients with serum 25-OH vitamin D less than 30 pg / mL were approximately twice as likely to develop colon cancer compared to those with higher rates. 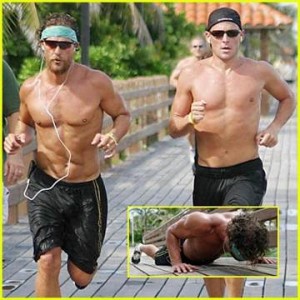 The vitamin D status is positively associated with muscle strength and physical performance and inversely correlated with the risk of falls. Supplementation of 800 IU of vitamin D administered for 5 months to 124 long-term residents of a nursing home decreased by 72% the risk of falling.
Serum 25-OH vitamin D are inversely related to body fat muscle. Vitamin D deficiency is associated with an infiltration of muscle by adipose tissue in healthy young women.
The rate of 25-OH vitamin D postpubaires girls 16 to 22 years is directly correlated to the size. 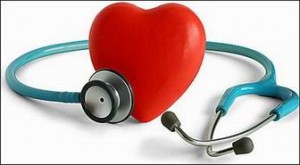 Inadequate daily intakes of vitamin D3 actively contribute to the installation and progression of hypertension and cardiovascular diseases particularly among elderly patients with hypovitaminosis D and secondary hyperparathyroidism. 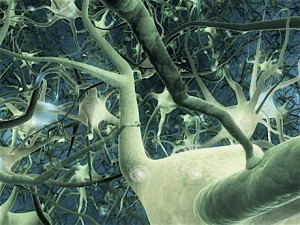 Several mechanisms bind vitamin D to brain development as well as brain function. The brain expression of many genes is affected by treatment with vitamin D. A vitamin D deficiency may be associated with behaviour disorders such as schizophrenia, depression, certain types of dementia (eg Alzheimer’s disease), Parkinson’s disease, a lack of vitamin D can affect learning and memorization. 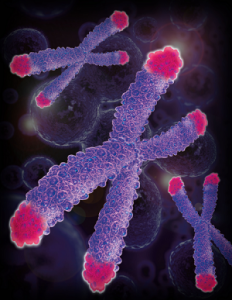 Vitamin D is a potent inhibitor of the proinflammatory response and thereby diminishes turnover of leukocytes (white blood cells). Leukocyte  telomere length (LTL)  is a predictor of aging-related disease and decreases with each cell cycle and increased inflammation.

Higher vitamin D concentrations, which are easily modifiable through nutritional supplementation, are associated with longer LTL, which underscores the potentially beneficial effects of this hormone on aging and age-related diseases.

•(36) Vitamin D and Calcium in the Prevention of Prostate and Colon Cancer: New Approaches for the Identification of Needs. Myron D. Gross. The American Society for Nutritional SciencesJ. Nutr. 135:326-331, February 2005 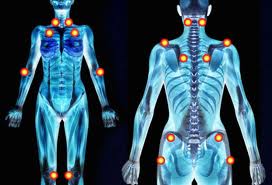 Fibromyalgia comes from “Fibro” for fibrosis, “myo” means muscles and “algia” means pain. Fibromyalgia is a syndrome characterized by widespread

Lire plus
All the news